Women empowerment movements have gone on for years. One would think that we are getting somewhere with all the rights that we keep demanding, especially when it comes to black female ethnic groups, who are now in the generation of “Black girl magic, melanin popin, melanin on fleek” and many other terms that have been used to celebrate black women particularly via social media hashtags. For many, this seems to be the time for every black girl to be alive, right? By the sounds of it we are queening!

However in reality we are not quite there yet, despite all the campaigns and advocacy galore so much still needs to be done to bridge gaps that still exist. I am super passionate about the movements that are out there encouraging and pushing for change and as a campaigner and writer myself I am one of those people who strongly and passionately believe that we still have a long way to go. Some people often appear alienated from the struggles that exist within community groups that they do not belong to. For instance there are many who may find it hard to understand the importance of natural hair movements amongst black female ethnic groups because they frankly may have never encountered prejudice based on their physical appearance. 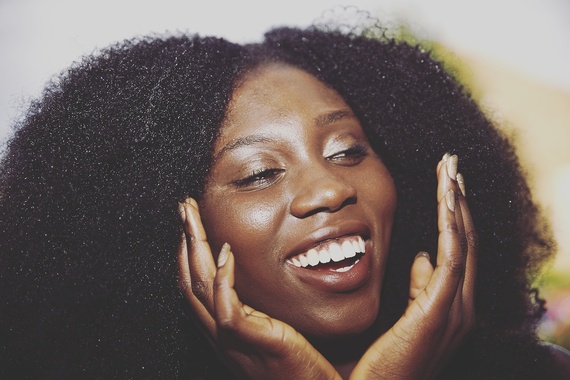 My principle and commitment to any cause or issue has always been based on my core values, beliefs and faith whether a campaign is aimed at supporting black women who have historically always been at the bottom of the social hierarchy and have for generations had their identity and images dictated, or whether a campaign is based on equal pay for all women – one should be compelled to stand up for change irrespective of who they benefit.

Many people have the ‘it’s not my business mentality’, meaning that because an issue does not directly affect them they have no business whatsoever getting involved. The truth is that every community and individual has their own struggles and injustice that they battle with that you may know nothing about. As part of my role as a youth development worker I coordinate projects for local communities especially young people and I remember being asked to manage a project in an area outside of London, which I will not mention for obvious reasons. The area is known for being incredibly affluent and at first I just could not understand why this project had to be carried out there. However, it soon became apparent after a level of engagement I understood the gaps that existed and made it my mission to bridge those gaps.

Similarly, while at Amnesty International headquarters in London for the launch of Women For Peace, where we discussed gender sensitive peace process in countries such as Afghanistan, Syria, Kosovo, I remember walking away thinking that day how connected I felt to these issues. Without engaging in the issue I probably would have never been able to connect with it the way I did. It did not directly affect me, but my willingness to engage and contribute meant that I had the opportunity to help support a very significant cause. 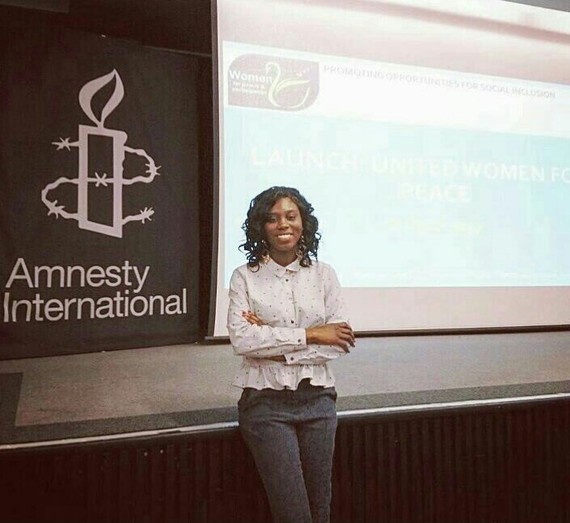 Dr Linda Chavers, who is 20th Century African American Scholar, recently wrote an article about how “Black girls are not magic but are human”. I found this idea super interesting because at first I did not know what to make of it, but after careful thought I realised it all comes back to one question: what does the term ‘Black girl magic’ mean to me? Based on her claims she felt that people were using the phrase to create an invisible strong female character who was “too strong”, enduring too much and therefore becoming a victim of their own strength whereas, to me all it meant was solidarity and the celebration of the black excellence that goes unnoticed every day. And yet again this is based on my core values, beliefs and my faith and not just some idealised fetishist notion of blackness.

While people are looking to travel to the other side of the globe to help create change I start right outside my door because whether it is a global issue or not there is always someone you can support.

Everyone has a role to play when it comes to social issues. As I mentioned earlier, communities battle daily for better treatment as well as for justice and equality. When we cross beyond our narrow individualistic concerns we are most likely to see this. If we are truly compelled from the inside to make a difference we need to start paying attention to wider issues and be willing to engage and see these issues beyond their fetishised and idealised representations. I love the hashtags and I have no plans of ditching it yet, but beyond that let’s remember it’s about solidarity, community and most importantly change!!

Backstage Q and A at Warwick Africa Summit